A magical fairy tale, this is the true story of Pradyumna Kumar and Ann-Charlotte. 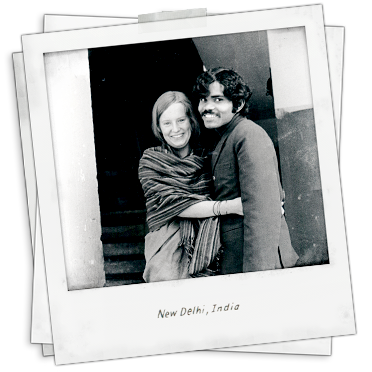 The story begins in a public square in New Delhi. On a cold December evening a young European woman of noble descent appears before an Indian street artist known locally as PK and asks him to paint her portrait – it is an encounter that will change their lives irrevocably.

PK was not born in the city. He grew up in a small remote village on the edge of the jungle in East India, and his childhood as an untouchable was one of crushing hardship. He was forced to sit outside the classroom during school, would watch classmates wash themselves if they came into contact with him, and had stones thrown at him when he approached the village temple. According to the priests, PK dirtied everything that was pure and holy. But had PK not been an untouchable, his life would have turned out very differently.

This is the remarkable true story of how love and courage led PK to overcome extreme poverty, caste prejudice and adversity – as well as a 7,000-mile, adventure-filled journey across continents and cultures – to be with the woman he loved.

by Per J. Andersson 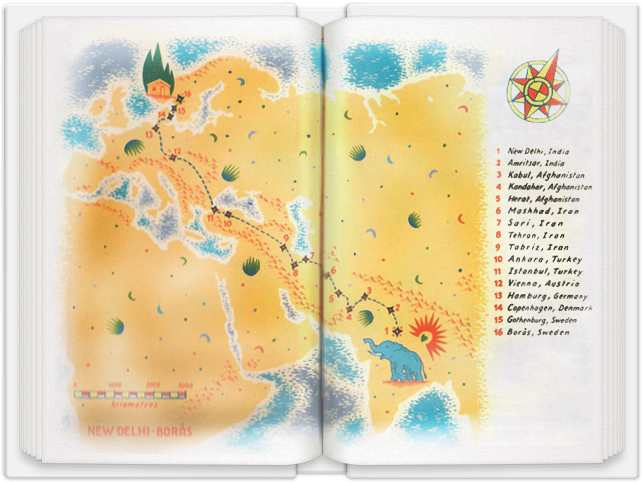 ‘A must-read because you won't find any other love story that is so beautiful, touching, and - above all - true'

International Bestselling book by Per J. Andersson about PK and Charlotte 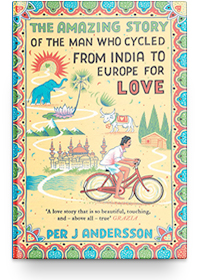 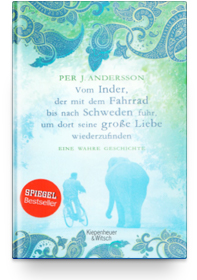 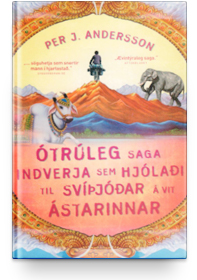 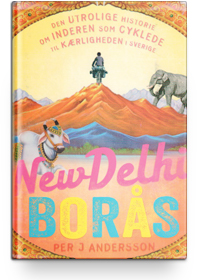 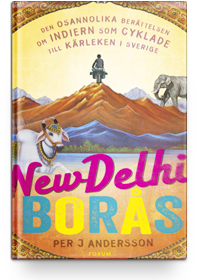 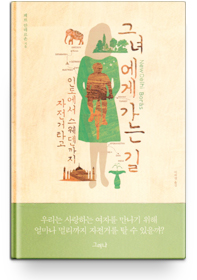 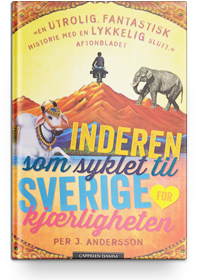 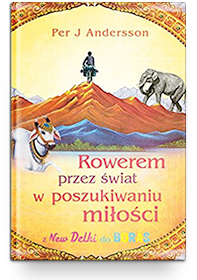 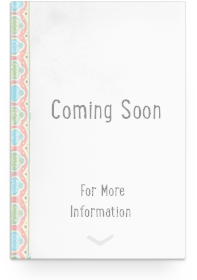 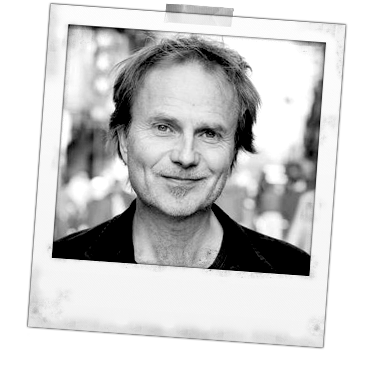 Per J Andersson is a writer and journalist. He is the co-founder of Sweden's most well-known traveller's magazine Vagabond, and has been visiting India for the last 35 years. Besides The man who cycled from India tio Europe for love, he has researched guidebooks to Croatia, Greece and India. In addition, he has written a literary nonfiction book called Modern India, which is about the country's growing middle class, and the fact book India – the elephant who began to dance, which depicted India's transformation from a traditional agricultural country to an urbanized IT economy.

In January 2017 his latest book was released, a travel journal and essay book called For those who travel the world is beautiful. Per is still a dedicated traveller who shares his life with his family in Stockholm with intensive traveling to Greece, Italy, India, US and other places.

All around the World.

The 'Untouchable' who cycled from India to Sweden ... for love.

The man who cycled from India to Europe for love.

Man bikes from India to Sweden for love.

The man who cycled from India to Europe for love.

The Power of Love: Why I biked from India to Sweden for my ....

I cycled from India to Europe for love.

Written by Camilla Palmer, The Guardian

This Man Rode a Bike From India to Sweden — for Love